On our first day of travel for this summer season we drove northwest to Laredo, Texas, where we settled in the campground at Lake Casa Blanca International State Park. 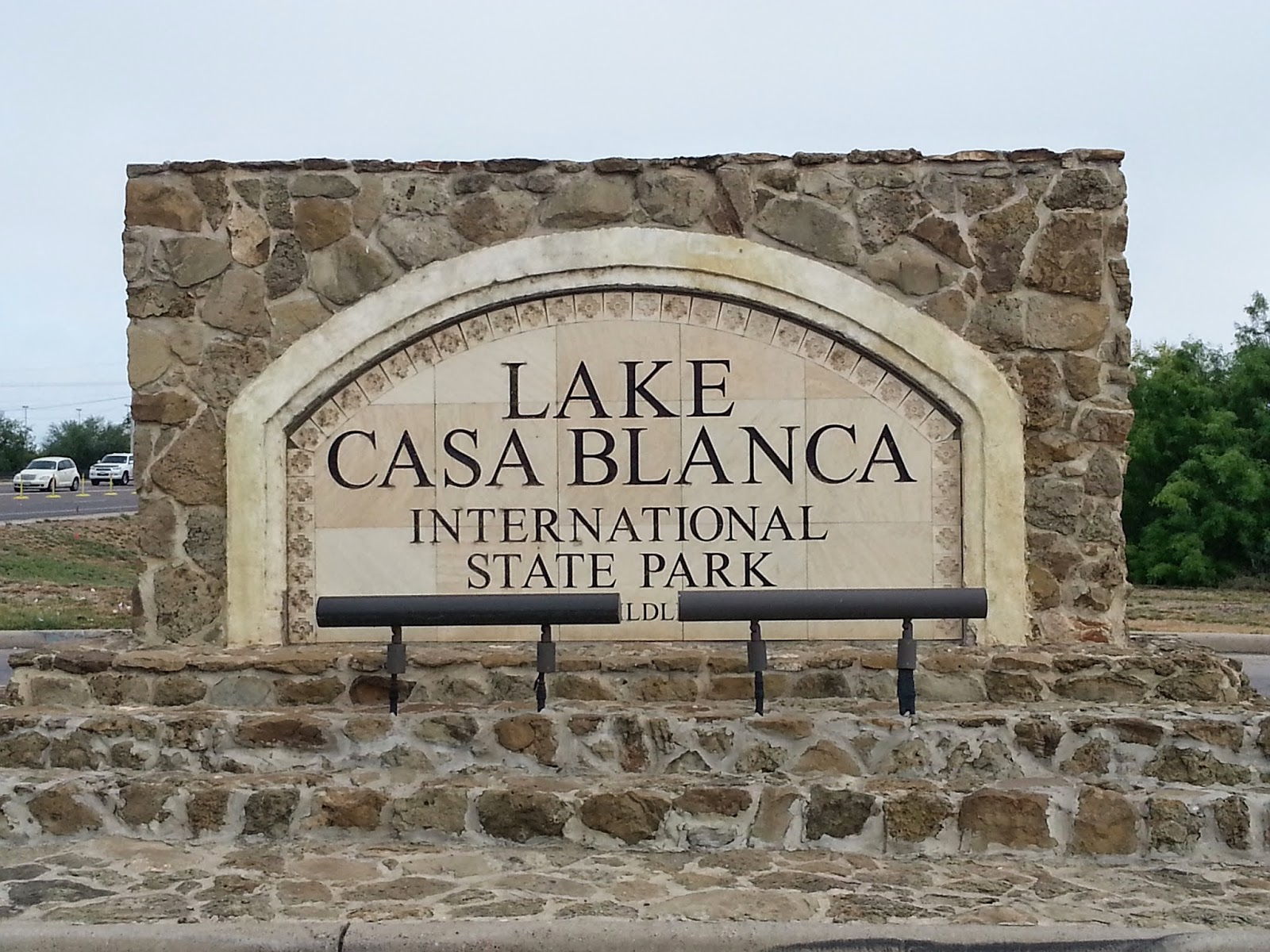 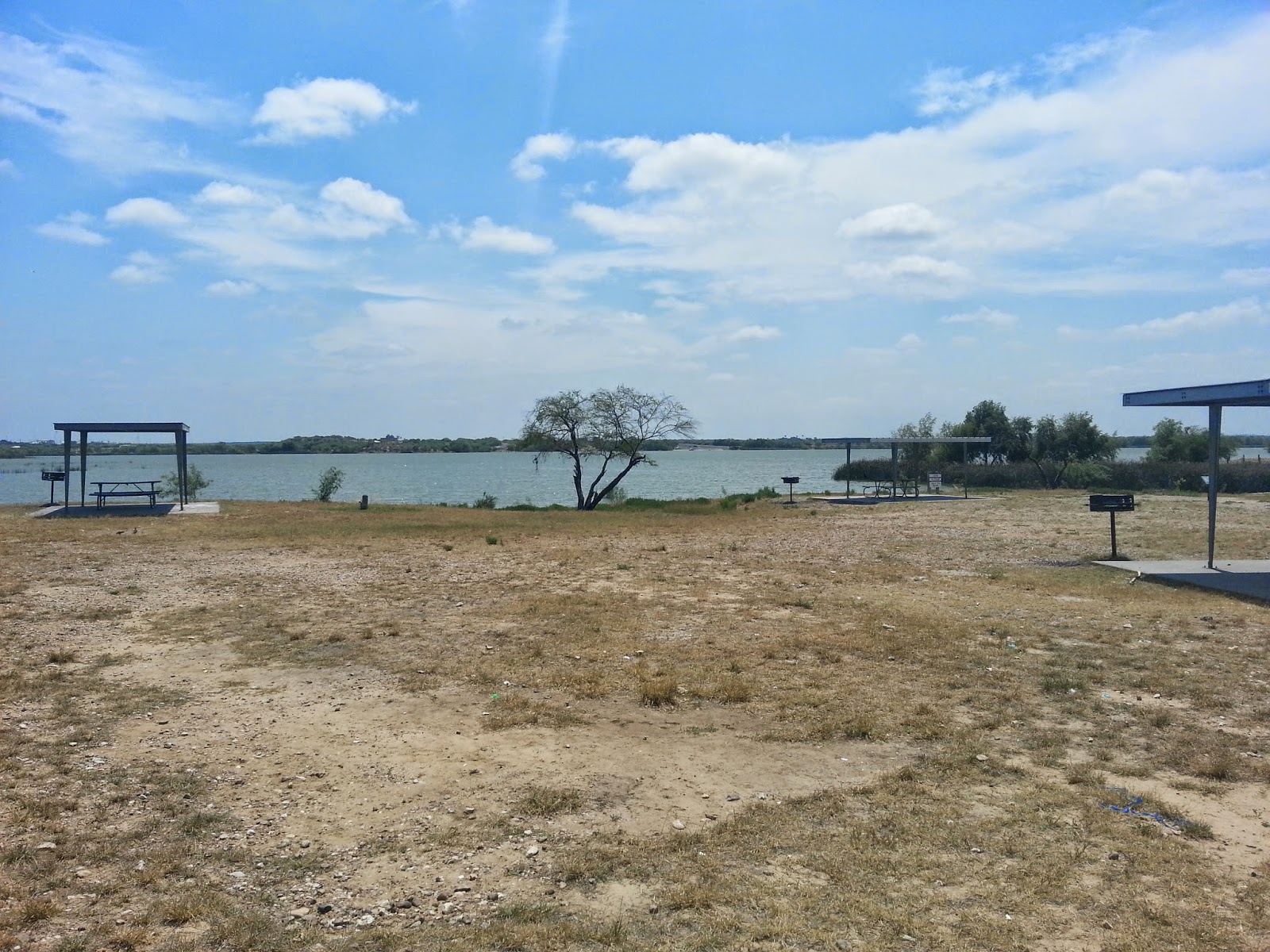 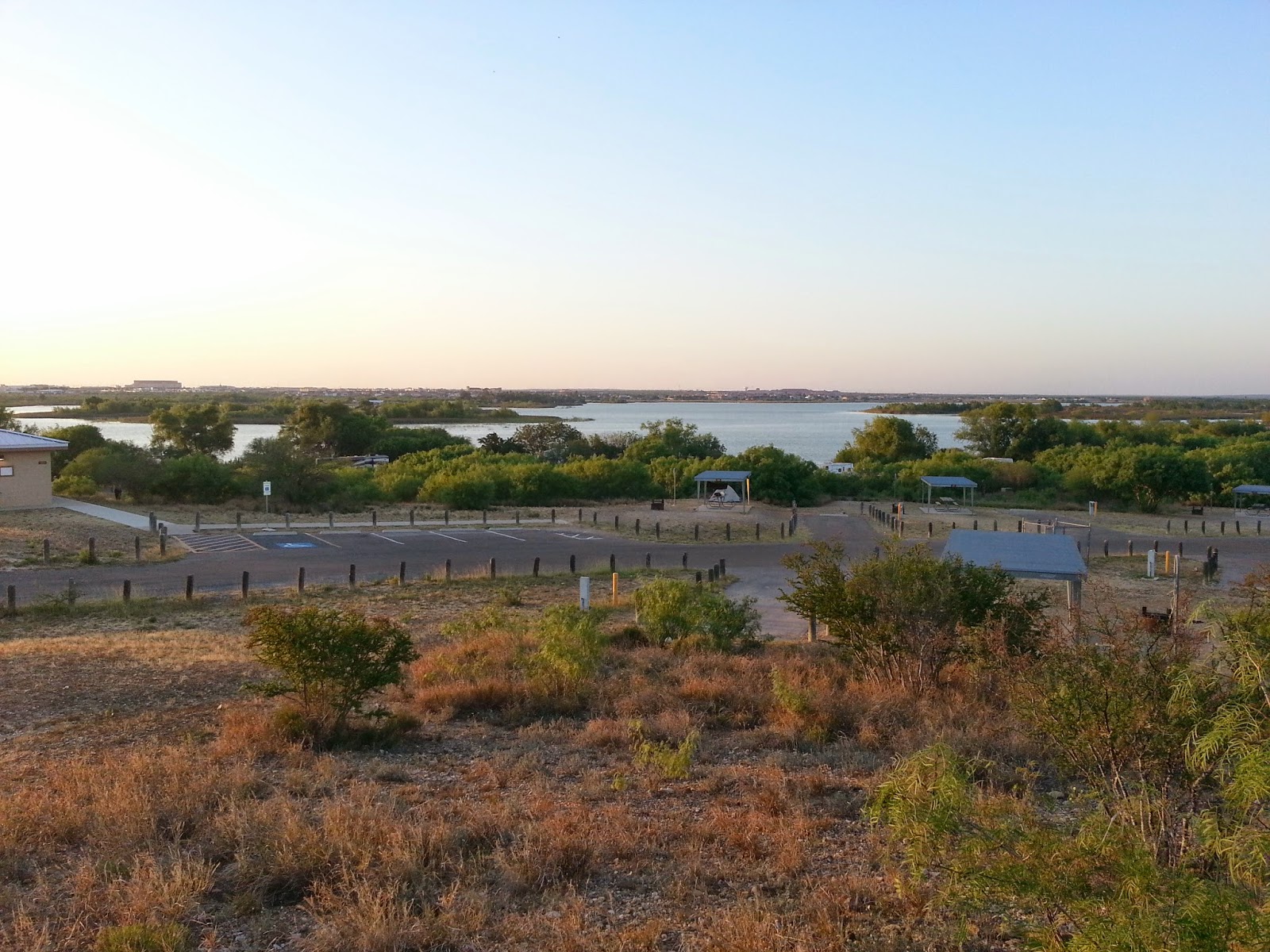 The campgrounds contains 56 water and electric sites plus 10 full hook-up sites -- all with a view of the lake. 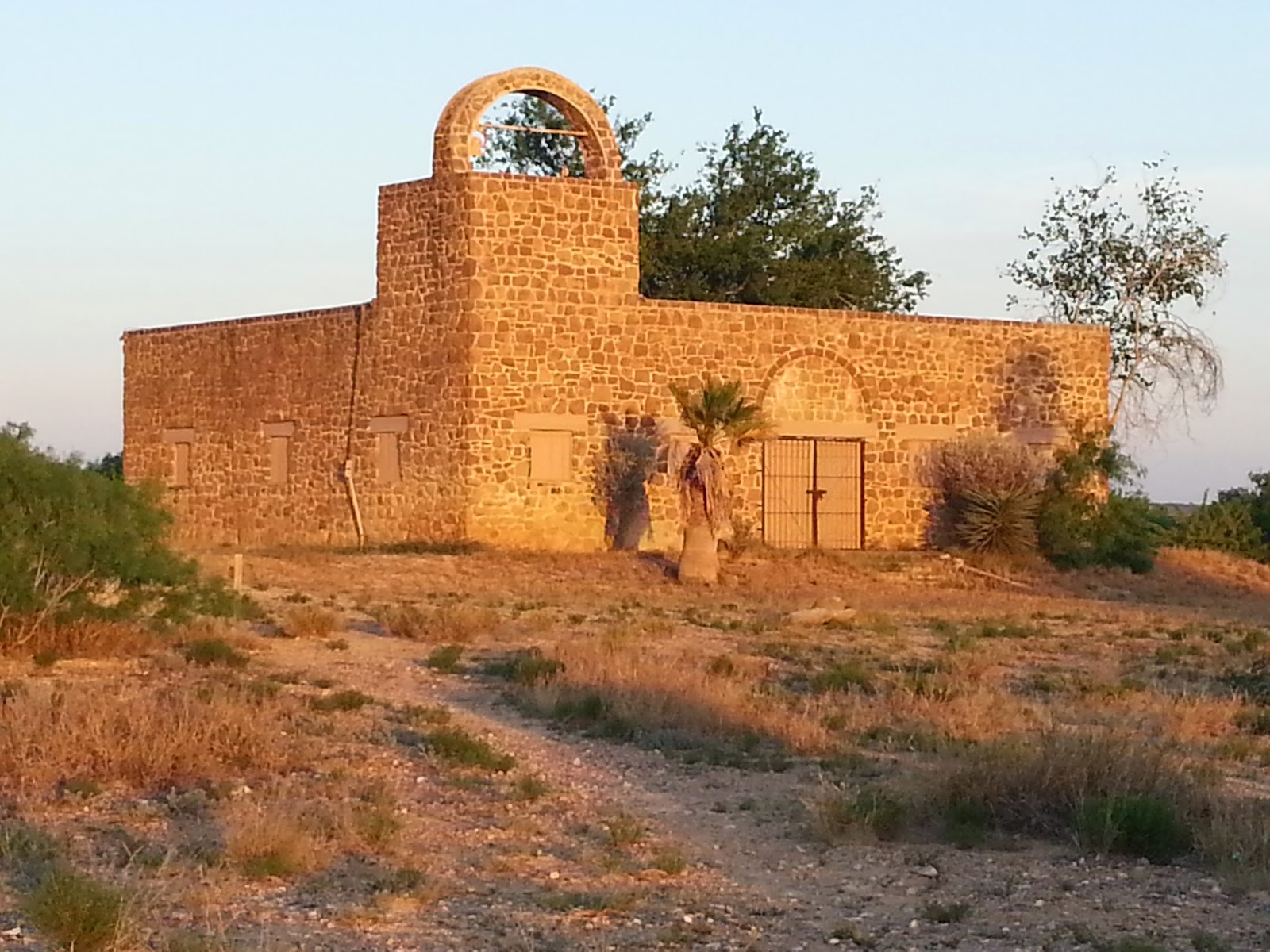 A distinctive structure located high above the campground is this abandoned building which is believed to have been used as a science center with various educational displays.  Note the tree growing in the center of the building which has been unused for at least 40 years.
Posted by Bruce Rosenberger at 3:47 PM