Distracted on our morning walk

Each year during our summer travels we spend a week or two with our fifth wheel home parked at the Darke County Fairgrounds in Greenville, Ohio.   We had lived in Greenville prior to our retirement and we still have a small storage locker here where we keep genealogy records, a few things of sentimental value, etc.   We also like to visit friends while we are here. 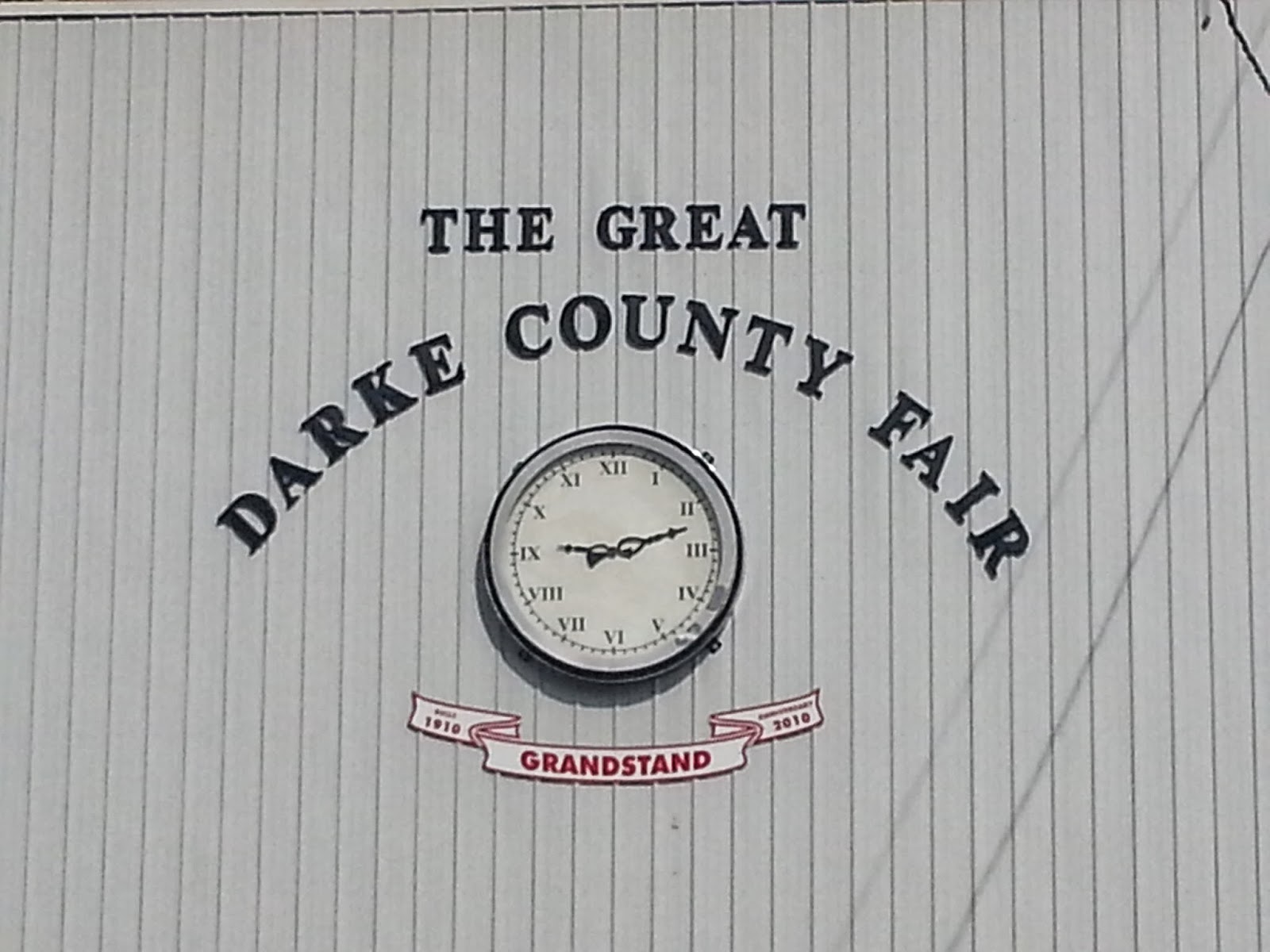 The fairgrounds is also a delightful place for a two-mile walk in the morning and again in the evening.  However, our morning walk today was distracted by the sound of cement mixers -- an unending parade of them.  So we just had to stop and watch with fascination as crews were pouring one-half of the floor of a huge new building.  It is being constructed to replace the beef palace and dairy palace which were destroyed in a million dollar fire in December of 2013.


Although the fire occurred on December 27, the harsh winter delayed the complicated investigation.  An "all interested party’s scene examination" took place on the morning of February 5th, 2014. This scene examination had fire investigators present that represent the insurance carriers both for the building and items located within the building that were lost in the fire.  The interested parties all determined that evidence could not be examined that day because of the snow.

Investigators finally were able to gather again in April to conduct their examination of the scene.  When the scene was finally released to the Fair Board, demolition of the damaged structures commenced and the rebuilding efforts were set in motion.   While the entire project will not be completed in time for this year's Fair in August, there is hope that portions of the building will be at least usable.


Posted by Bruce Rosenberger at 3:23 PM