Day Nine at Big Bend: The River Road from Lajitas to Redford

Today we took a very leisurely drive on The River Road (FM 170) -- a distance of 37 miles (one way) from Lajitas to Redford.   Although it is a public highway, almost all of that drive is within Big Bend Ranch State Park.  Therefore, parking for hikes, etc. requires a day pass from the State Park.  We picked up our pass at the Barton Warnock Visitor Center at 8:00 a.m.   (Two days earlier we had spent a couple of hours here visiting their fascinating exhibits.)


After leaving the Visitor Center, we drove through the little town of Lajitas and entered the State Park where we were immediately amazed by spectacular views. 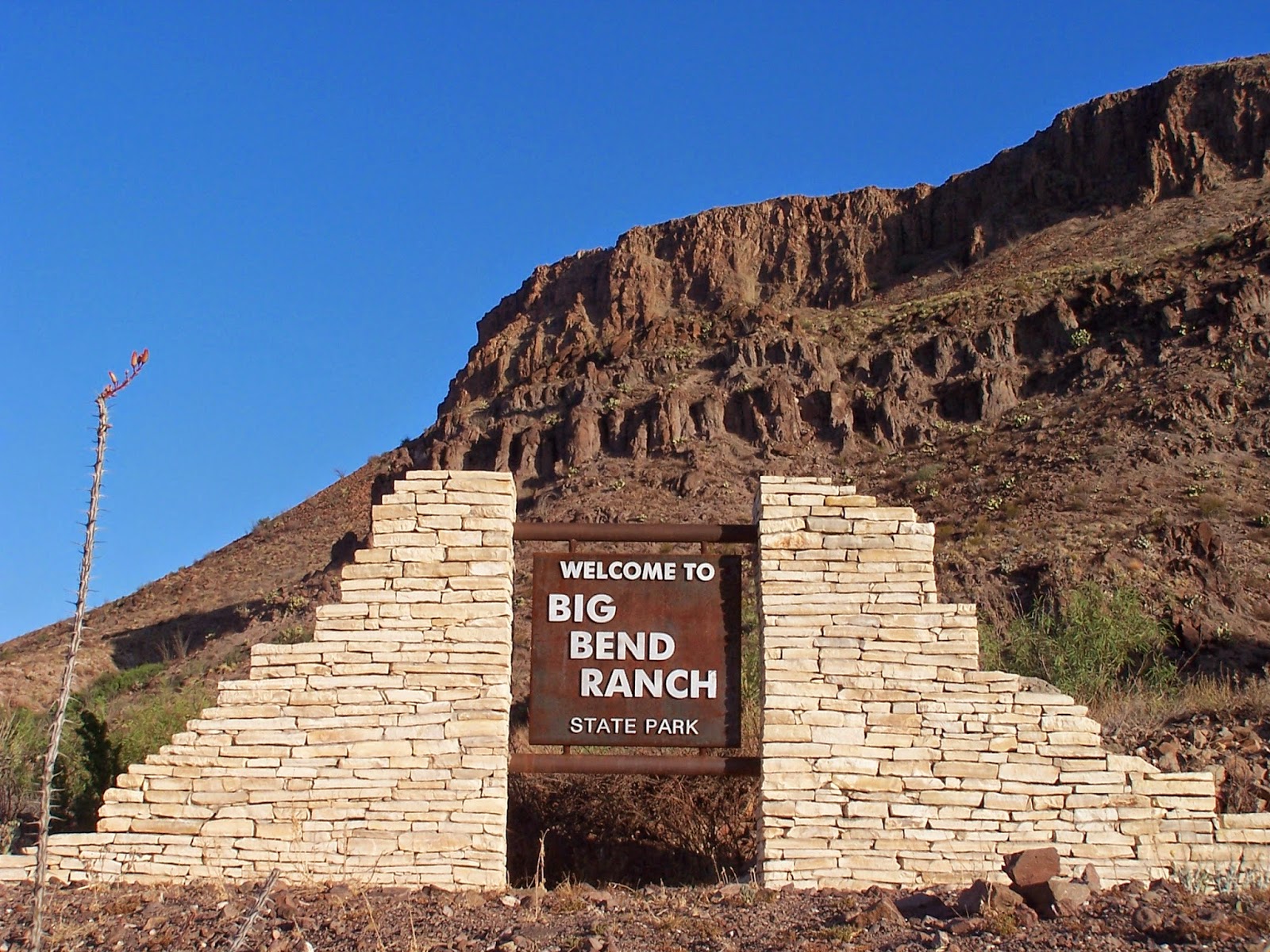 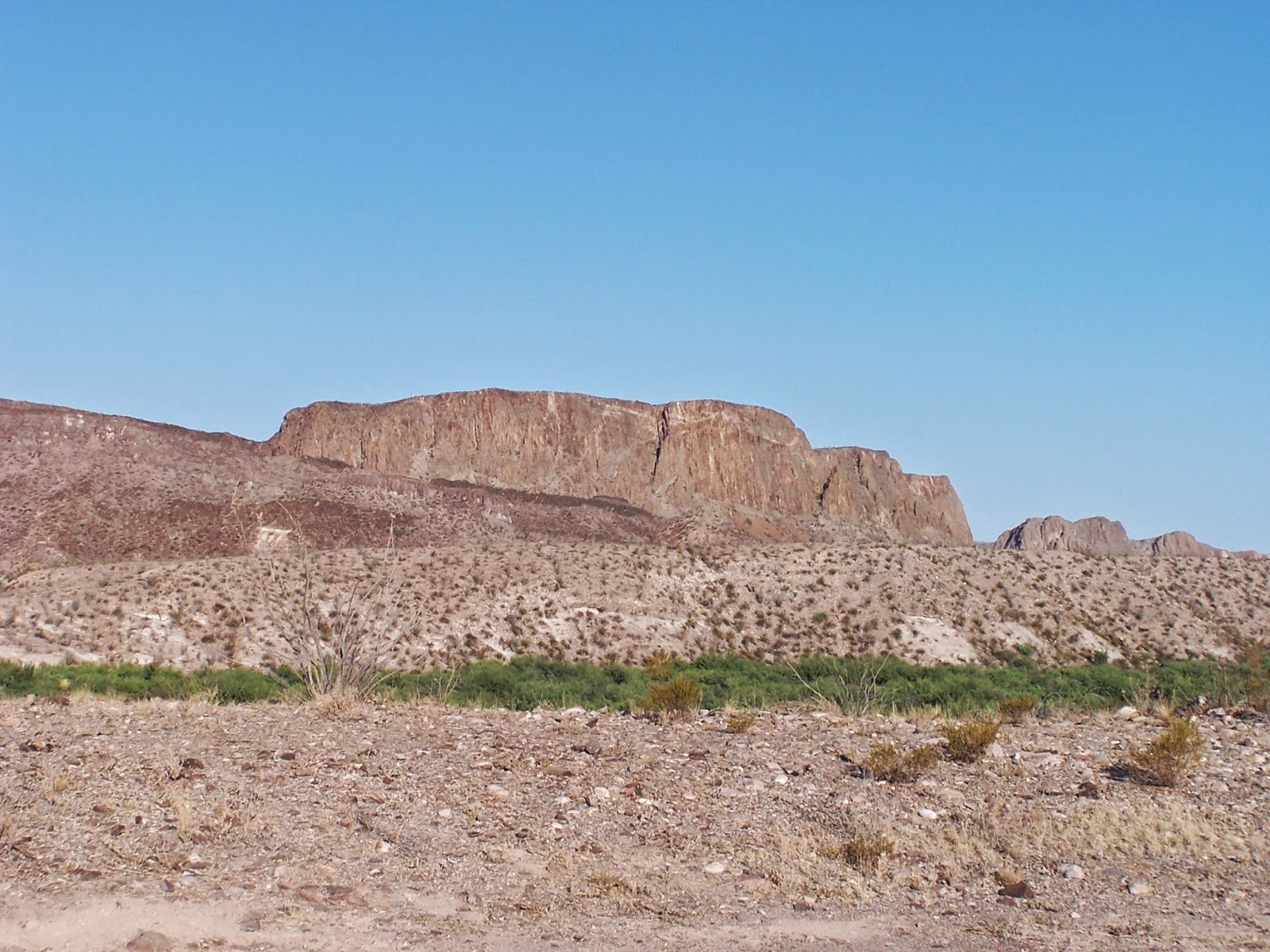 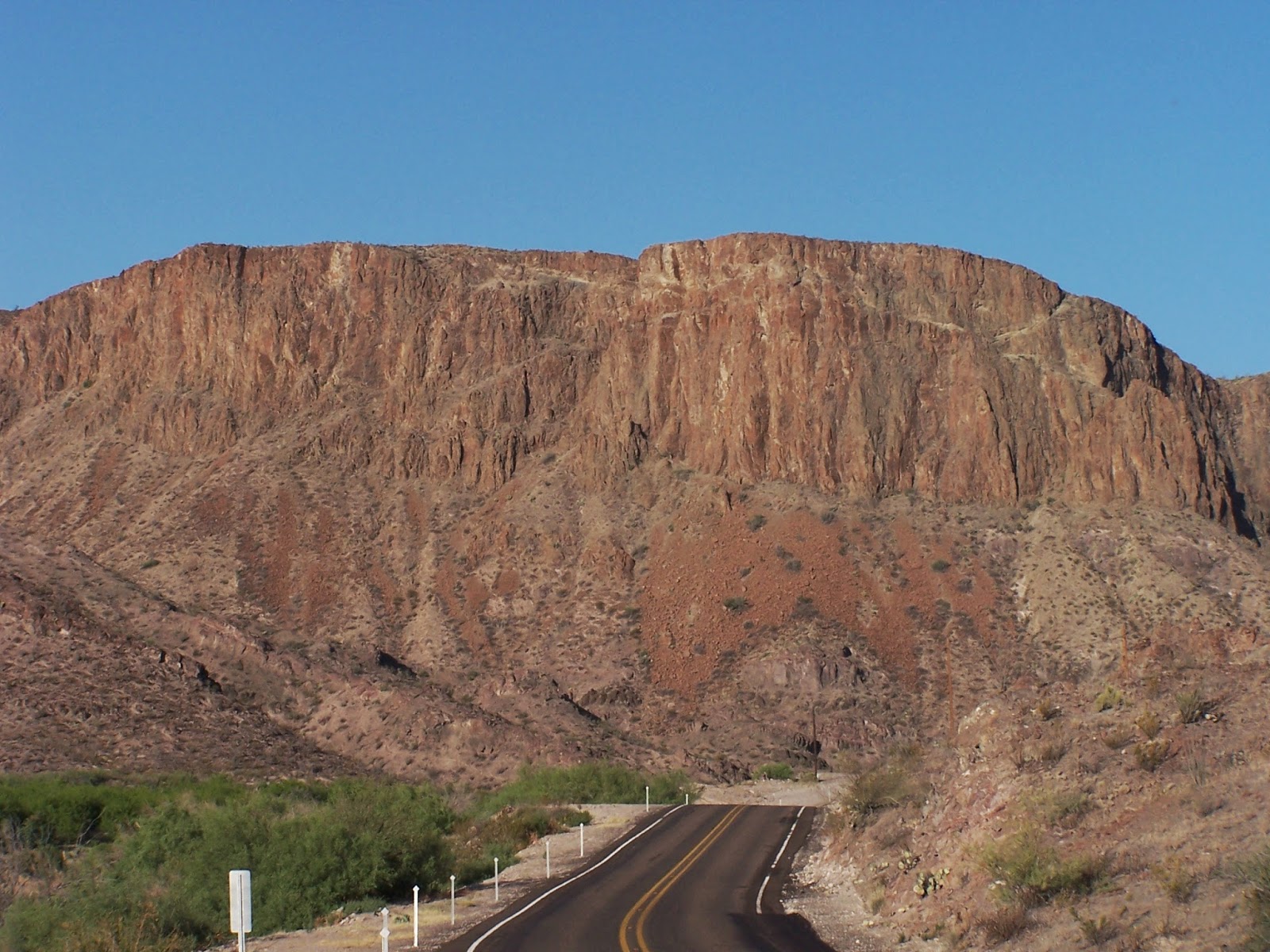 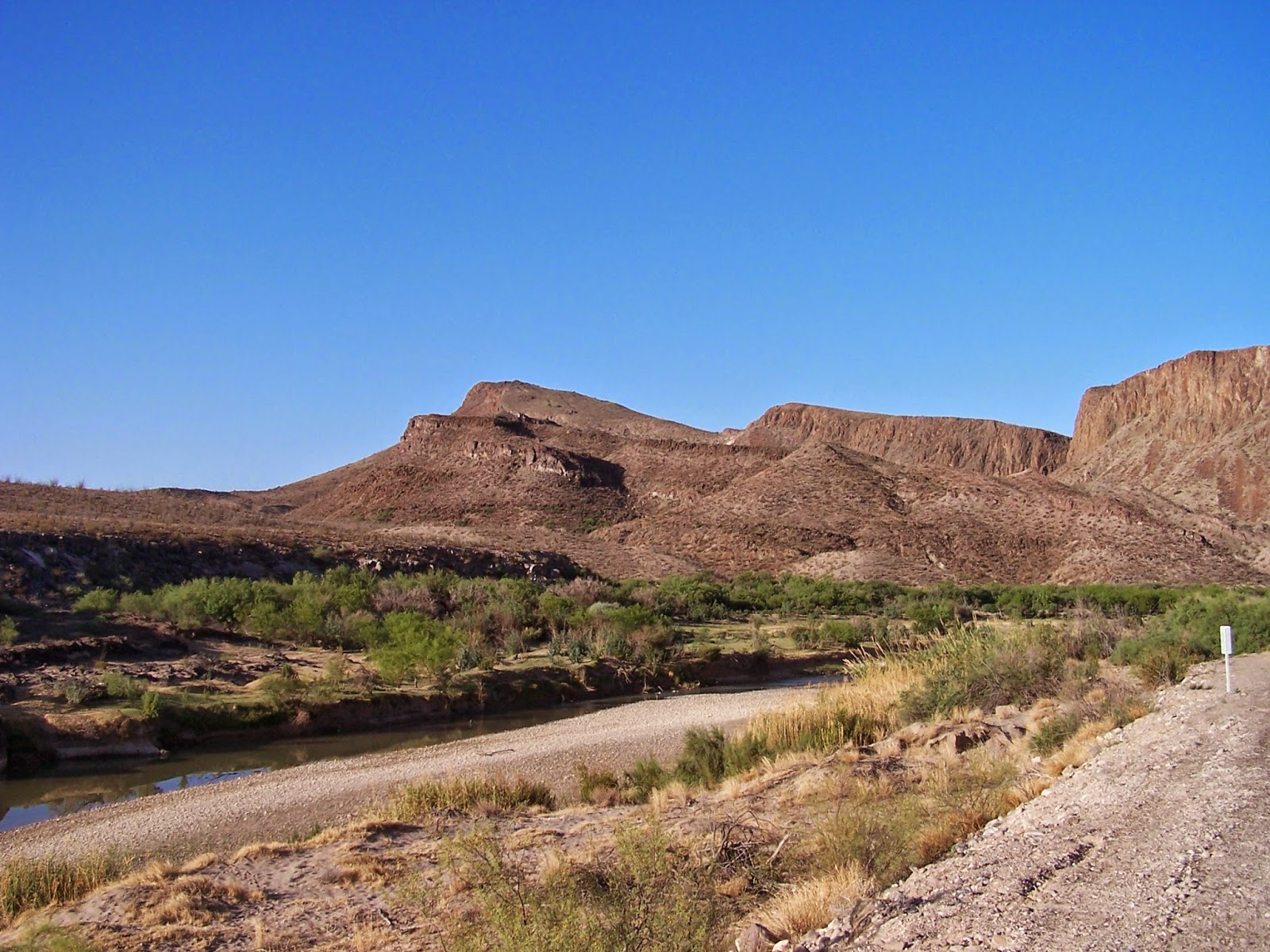 Our first stop was at the "Contrabando Movie Set" -- a small village or rancheria constructed in 1985 as a set for the border-western comedy "Uphill All the Way" starring Roy Clark, Mel Tillis, and Burl Ives. 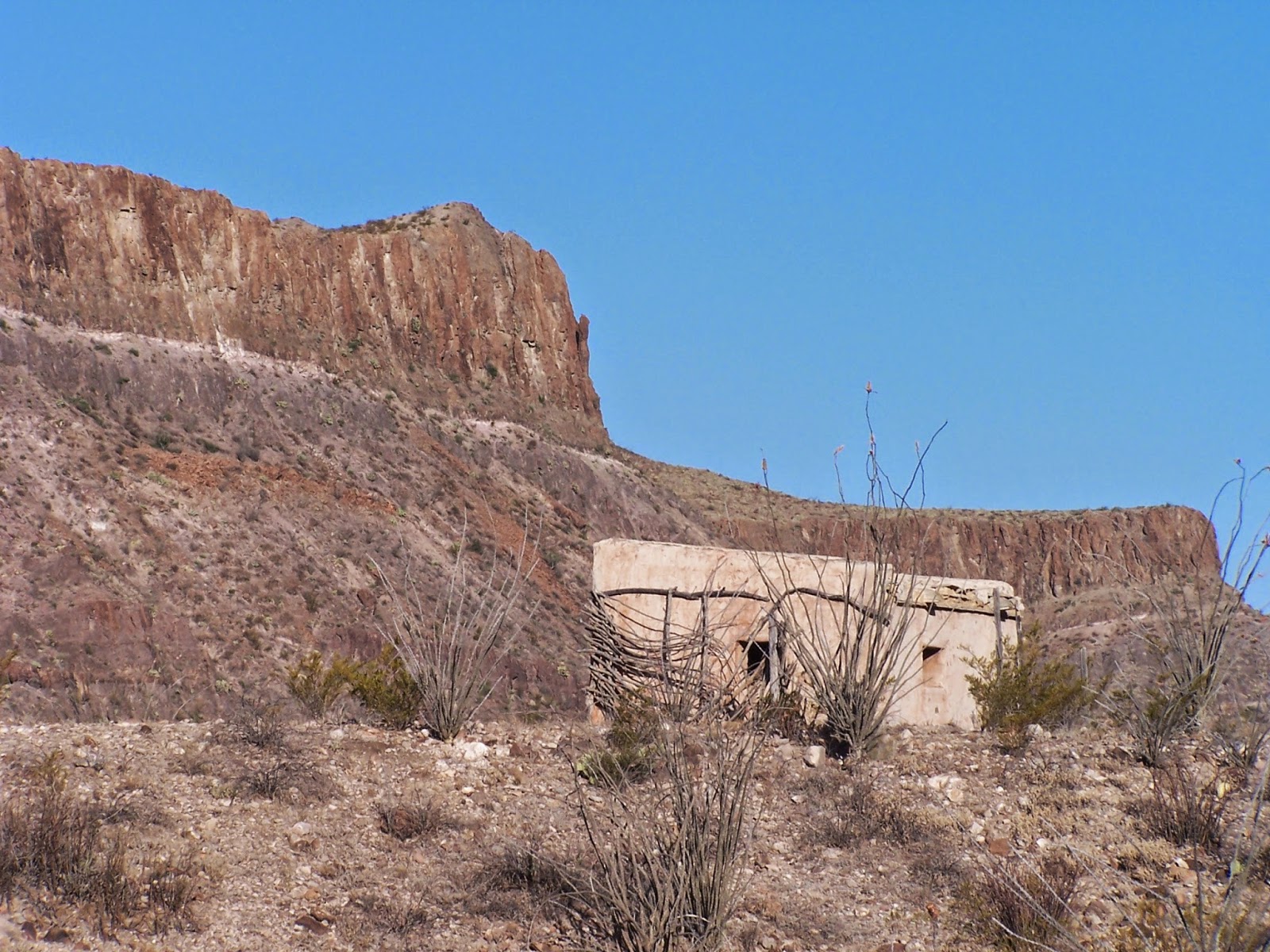 Since "Uphill All the Way" nine different movies have been made on this set and later buildings constructed at this location.


Traveling on toward Redford we just could not stop taking photos! 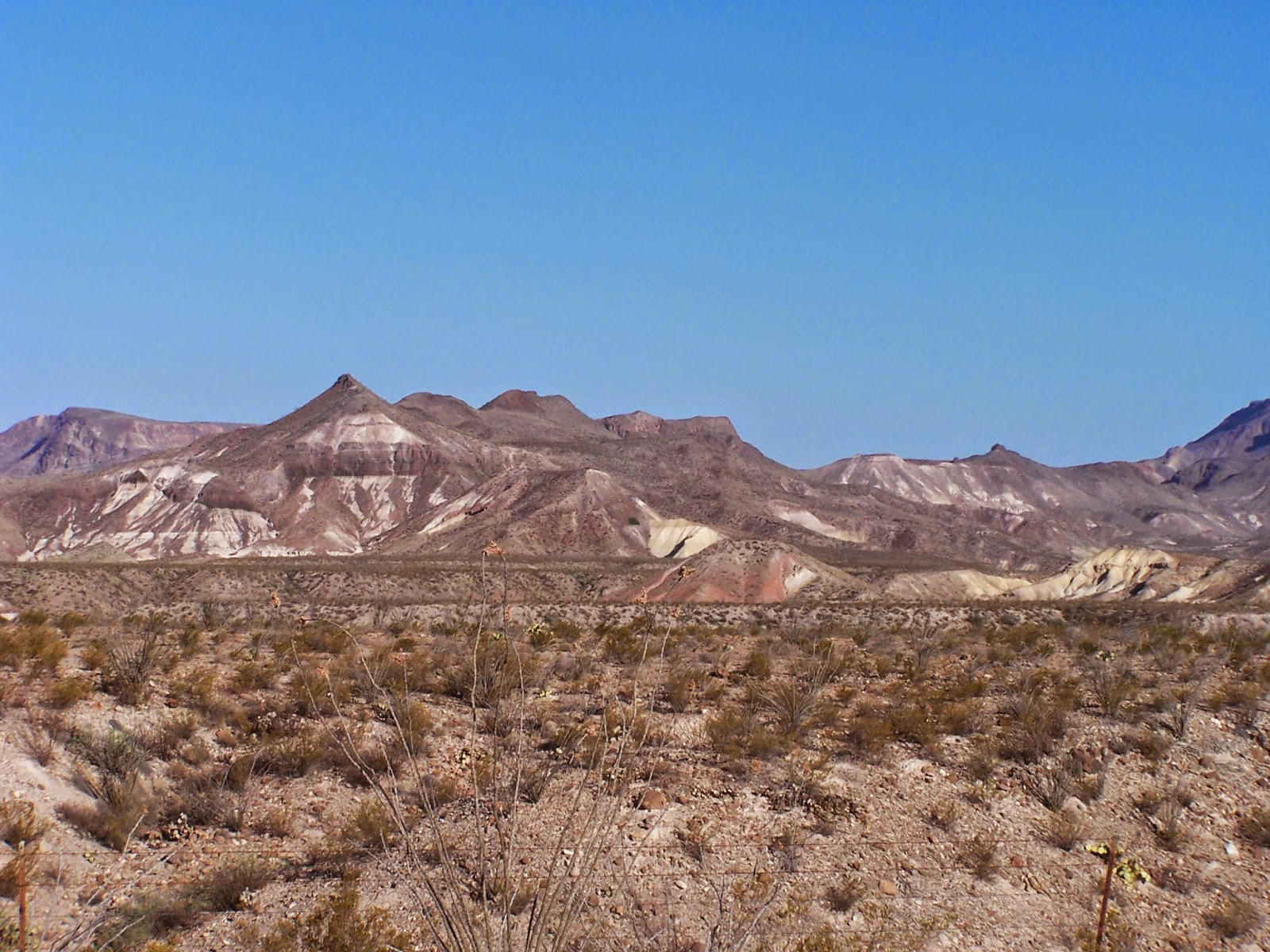 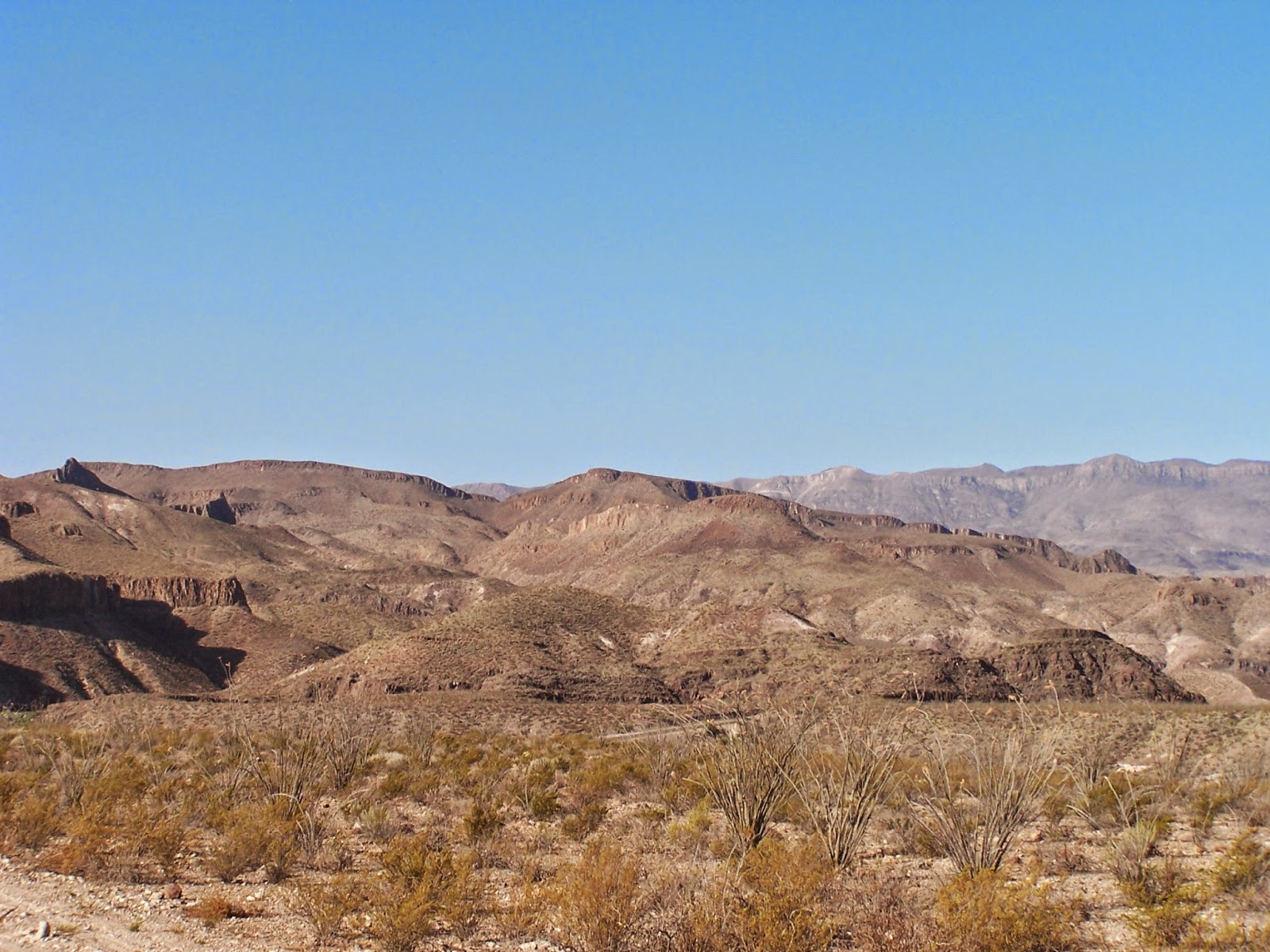 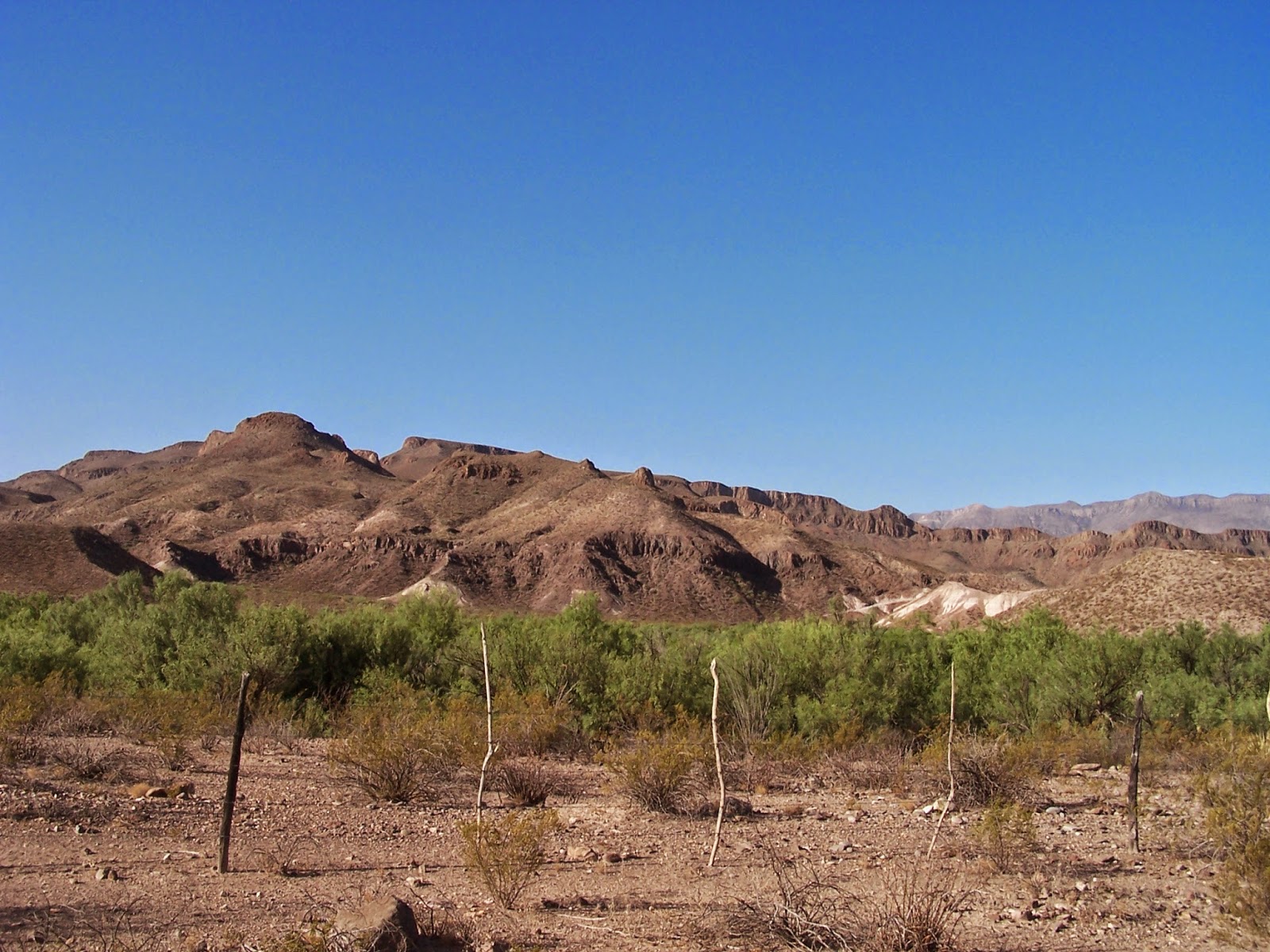 At one point the River Road (FM 170) makes a very steep climb (15% grade) with unbelievable views from the top looking toward the river below.


Our next stop included a hike in "Closed Canyon."  At one point the walls of Closed Canyon are as high as a fifteen story building. 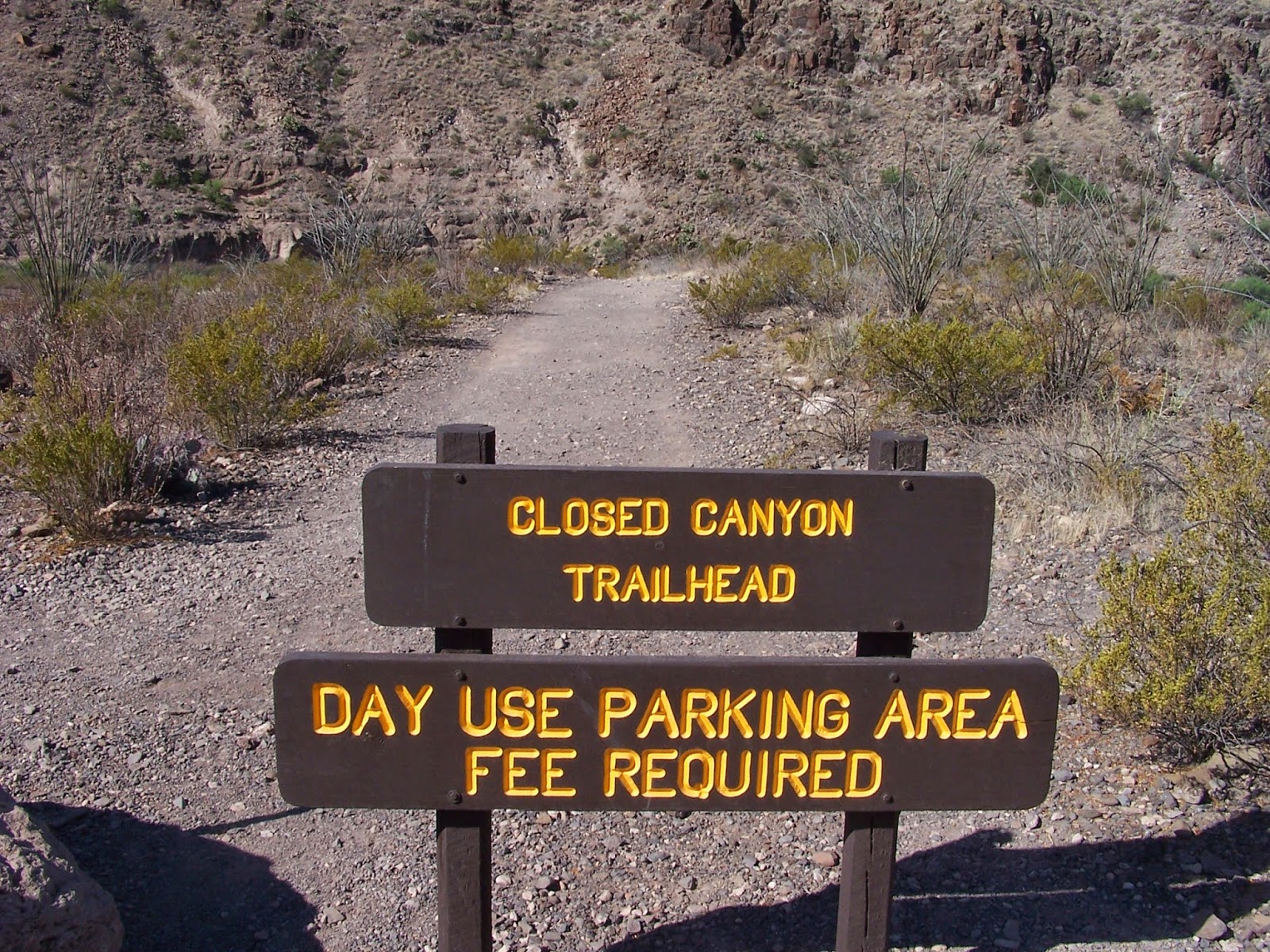 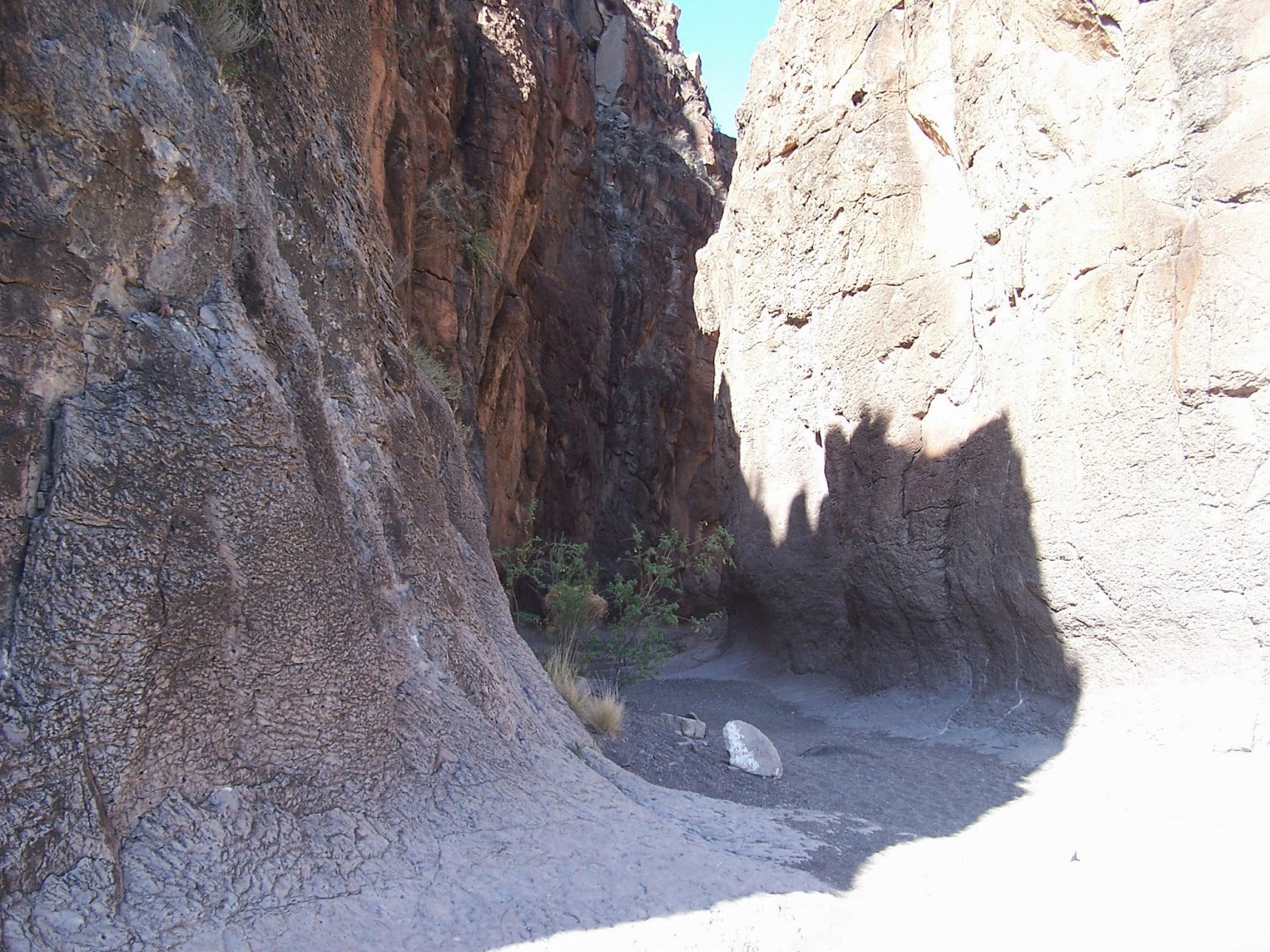 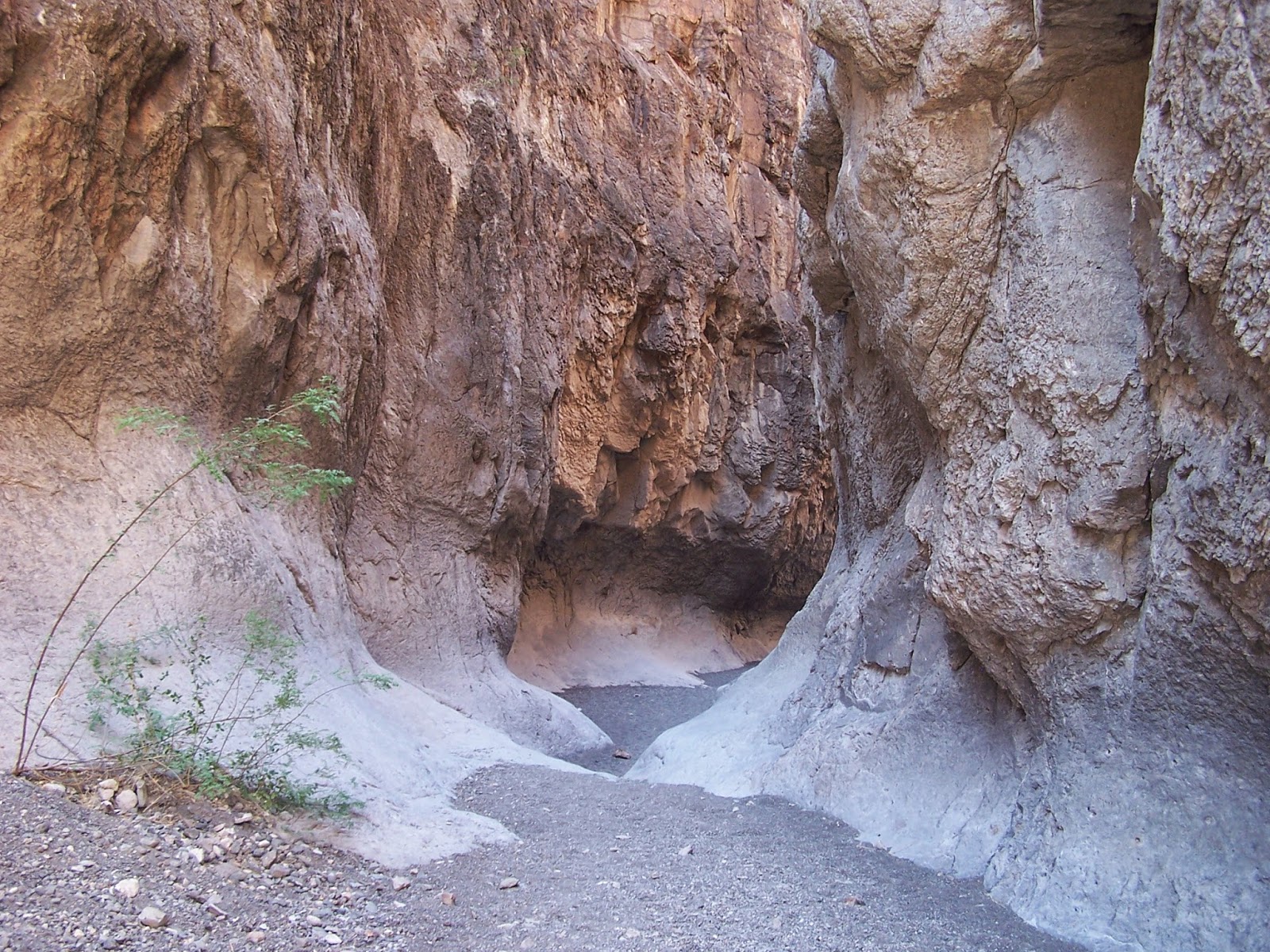 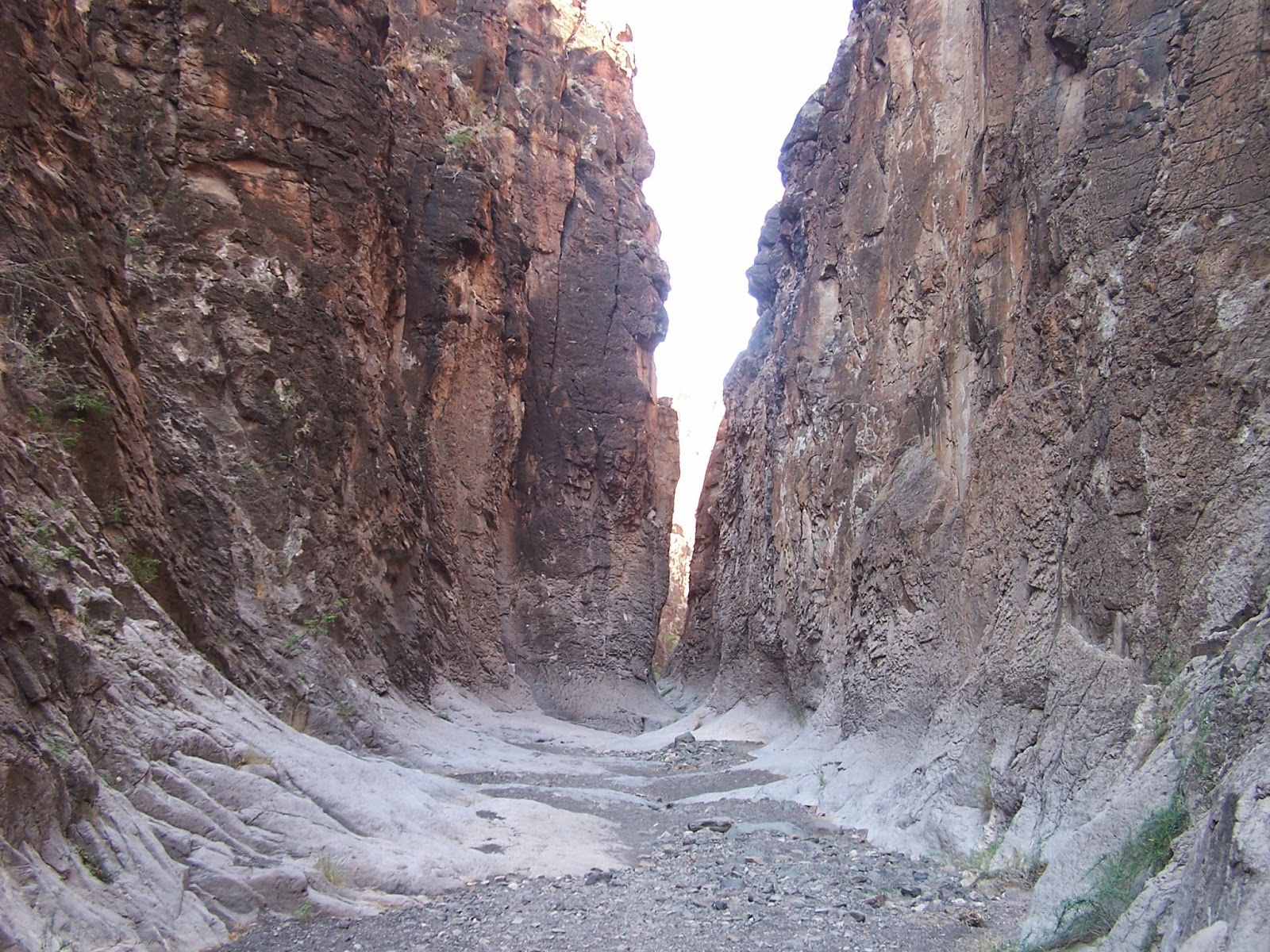 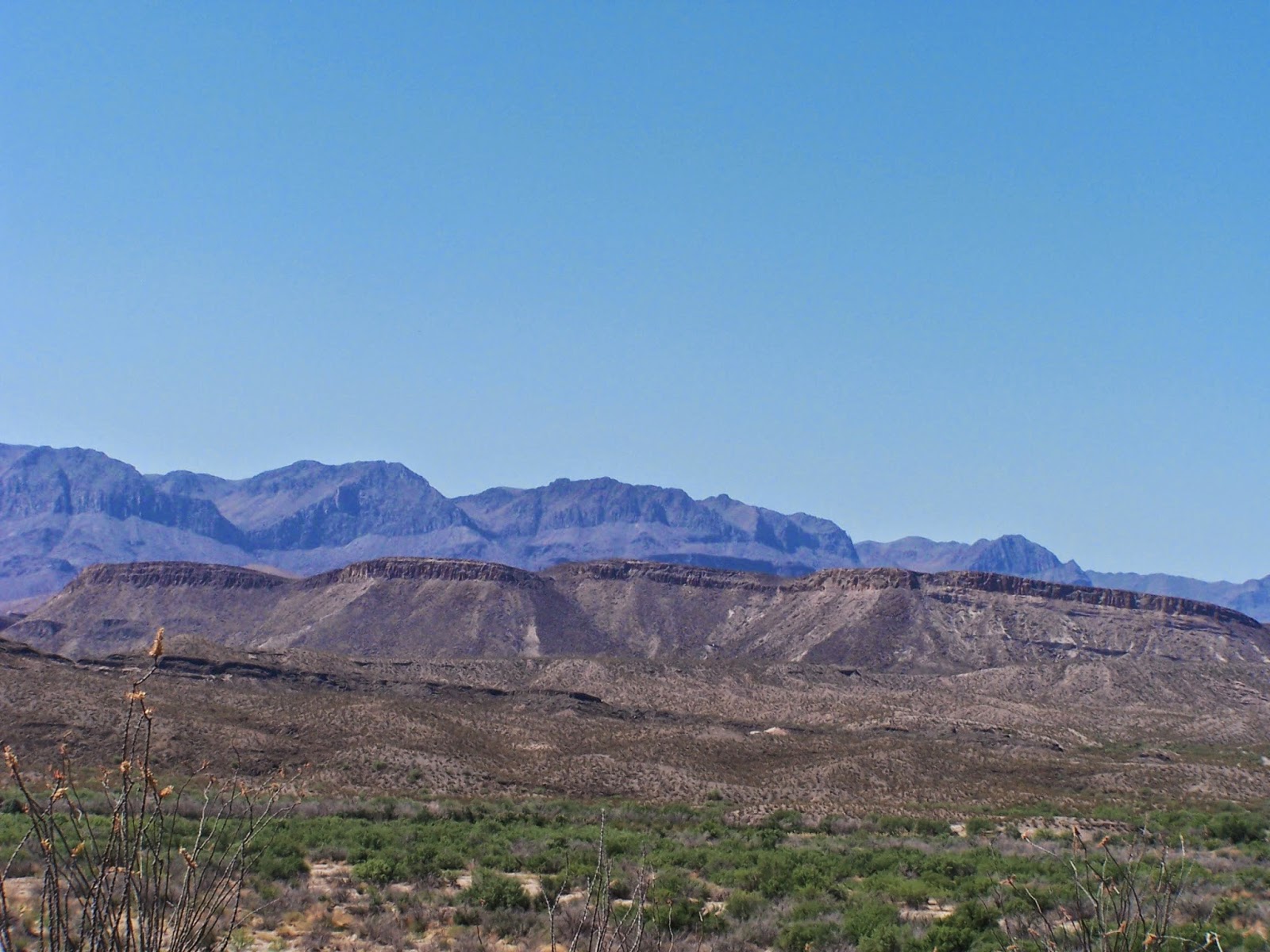 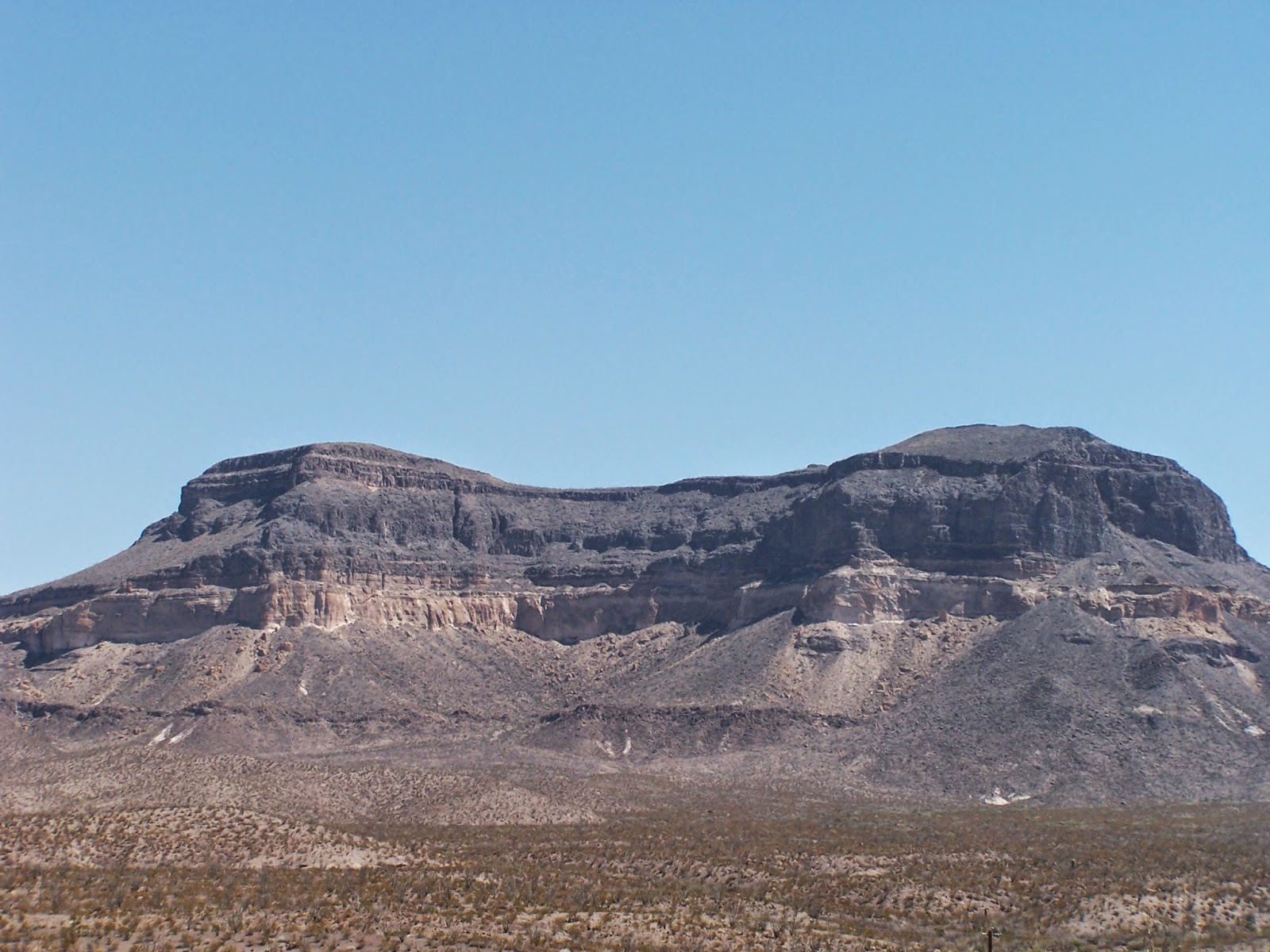